← more from
Merge Records
Get fresh music recommendations delivered to your inbox every Friday.
We've updated our Terms of Use. You can review the changes here.

Music for the Age of Miracles (Deluxe Version) 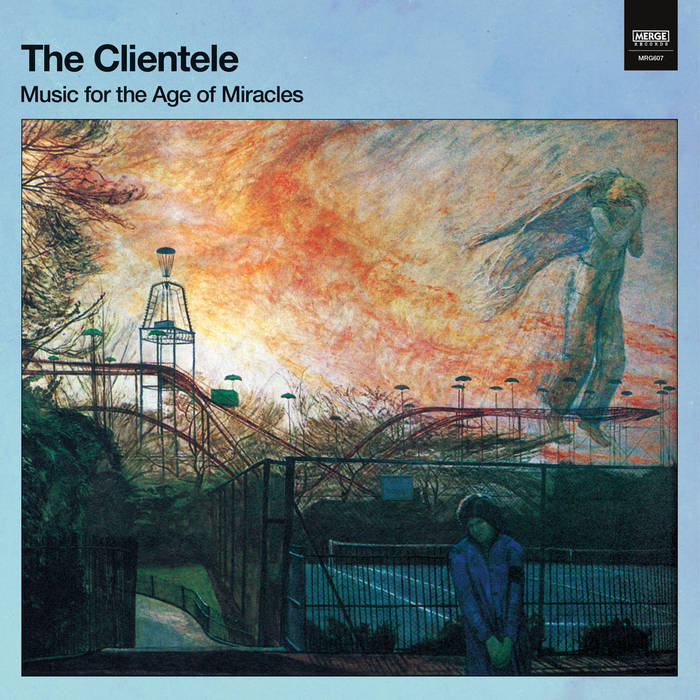 All songs by Alasdair MacLean and The Clientele, except * by Mark Keen
‘Falling Asleep’ words adapted from the poem by Siegfried Sassoon

www.theclientele.co.uk
All music ℗ and © The Clientele
All songs published by Tapete Songs
The Clientele use Acid Fuzz guitar pedals

‘Here, among the waning, be, in the realm of decline
be a ringing glass that shivers even as it rings’
—Rilke, Sonnets to Orpheus

Instantly identifiable, The Clientele sound like no one else, although they are cited as an influence by bands as diverse as Spoon and the Fleet Foxes. It’s been said that the greatest bands always create their own individual sound; The Clientele have gone one further and created their own world. ... more

Bandcamp Daily  your guide to the world of Bandcamp